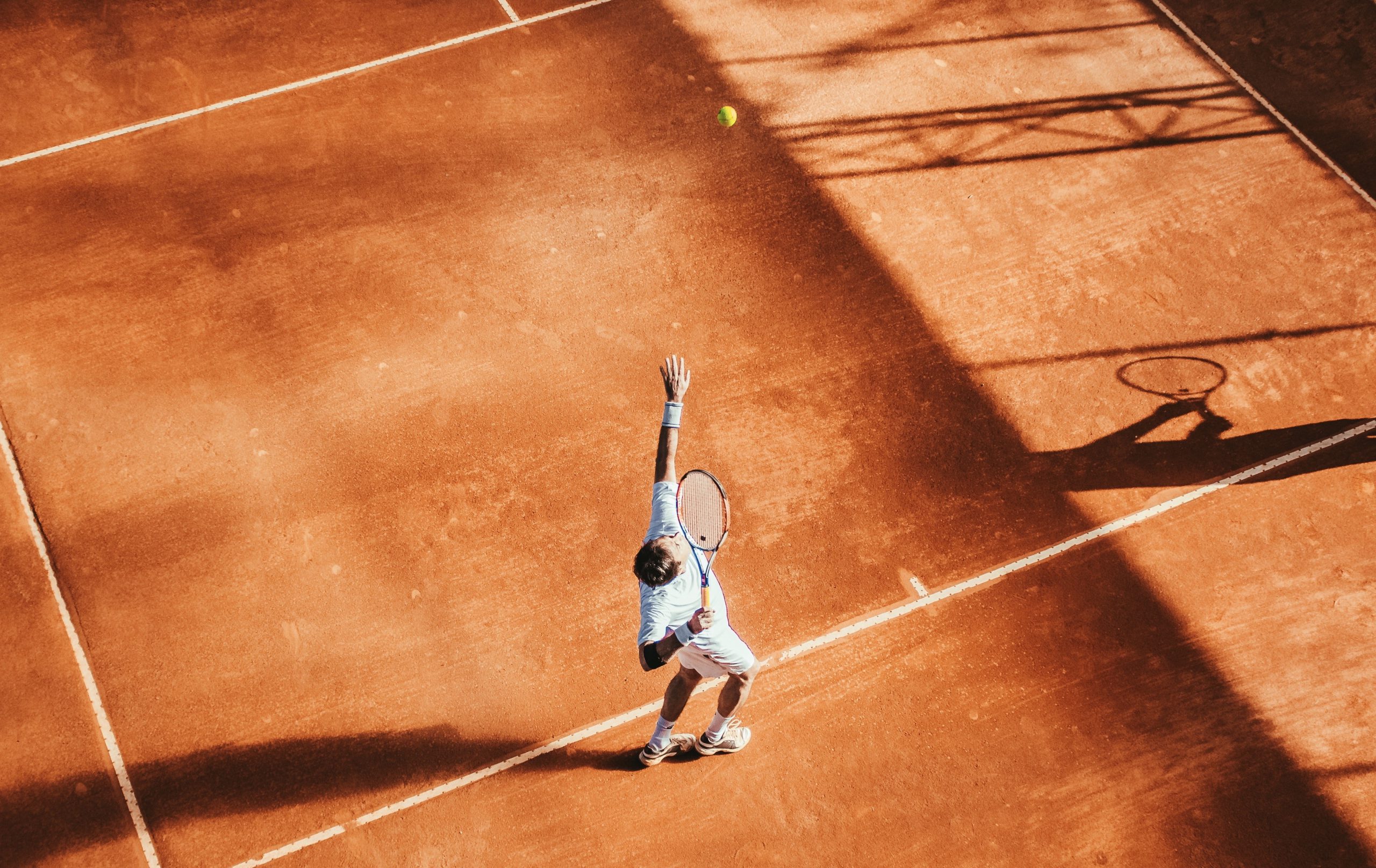 By Trellis9 November 2020No Comments

Every year, Fayez Sarofim & Co. presents the U.S. Men’s Clay Court Championship. This year, the event was forced to be cancelled last minute and the tournament made a very quick and drastic change to their annual event.

Three weeks before their tournament, everything was shut down. They were ready for 40,000 people to attend their event in Houston, Texas. The tournament organizers wanted to support the Houston community in some way and hosting a virtual gala was a new and exciting way to do it.

Bronwyn Greer, Tournament Director of Fayez Sarofim & Co. U.S. Men’s Clay Court Championship, was familiar with the national Stay at Home Gala hosted on Trellis and decided to take a shot at a virtual event herself.

Bronwyn and her team had three weeks to pull it off. The event was very different from their usual live event, instead of watching professional tennis players on the court, the event was an entertaining interaction between the pro players and a trivia host.

“Attendees felt like they were close-up and personal with the players they would normally only see on the court.” – Bronwyn Greer, Tournament Director, U.S. Men’s Clay Court Championship

Bronwyn had never run a charity driven event before.

“The fact that Trellis has this platform, that is essentially plug-and-play, made it a no brainer [to use Trellis]. It was very easy for us to understand it and put our stamp on it to make it our own.” – Bronwyn Greer

The event participants loved the entire experience. Bronwyn’s team was thankful they were able to help the community and put their guests in front of professional tennis players that they wanted to see.

“I found the back-end operational side extremely easy to use. I am not a tech savvy person and the fact that I can get in there and update it and see where our sales were on a daily or hourly basis was amazing.” – Bronwyn Greer 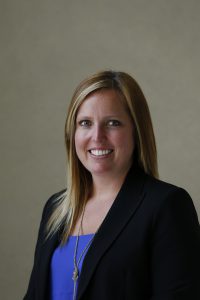 “I wouldn’t hesitate to recommend Trellis. The fact that it was so easy to use, the customer support is always there and you can brand the fundraiser page to meet your needs; why wouldn’t you!” – Bronwyn Greer, Tournament Director, U.S. Men’s Clay Court Championship

Want to run your own successful virtual event?

Sign up for a live demo to learn more