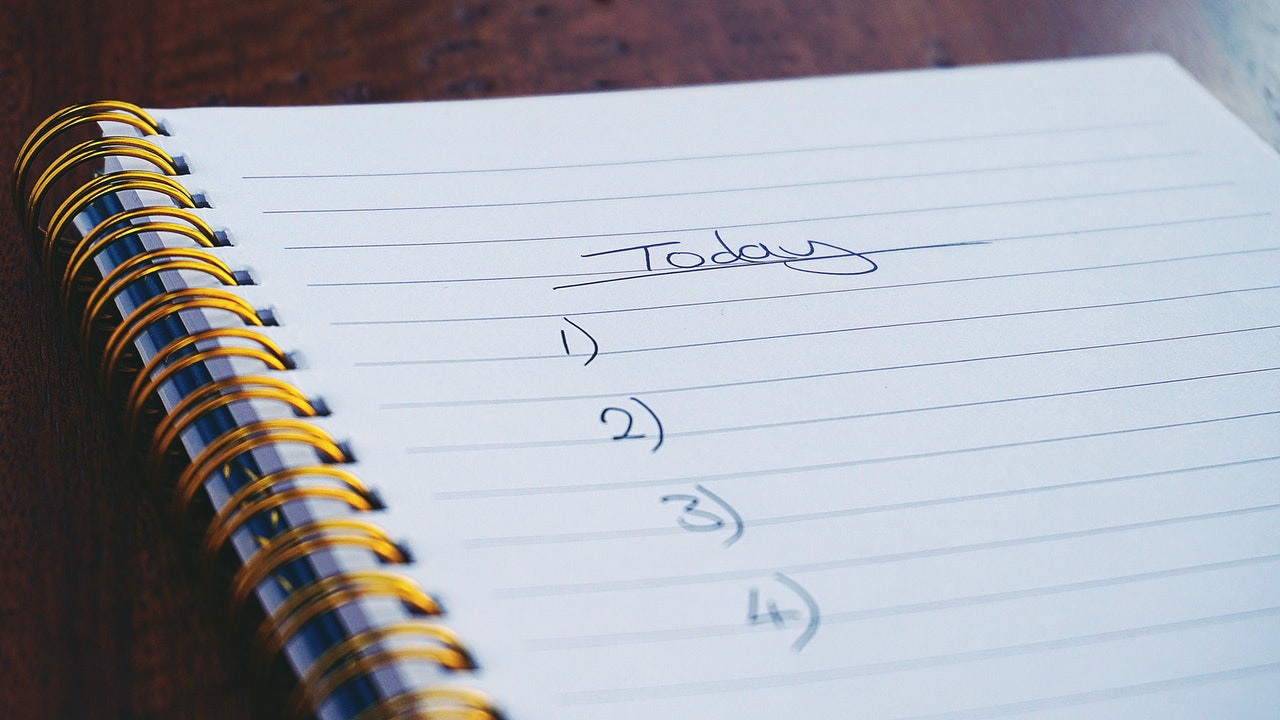 The 3 Questions Your Gala Guests Need Answered Before They Donate

Hello! I’m Jerry Goldstone, Benefit Auctioneer and fundraising consultant for non-profits through my company Benefit Emcee. During my 20 years as a benefit auctioneer, professional speaker and public speaking trainer, I’ve learned how to craft and present a message to fundraiser attendees that will maximize their donations. I’ve helped hundreds of nonprofits not just exceed their fundraising goals but have a great time doing it!

Many organizations struggle with how to present their Fund-A-Need (aka Paddle Raise or Special Appeal) for the best results. No need to worry. Knowing what donors respond to is key and that’s what I’m here to tell you today.

I will introduce you to the three questions your gala guests need answered before they will donate to your Fund-A-Need. When you’re able to answer these questions—and convey that information to your guests—you can confidently present a solid, compelling appeal to help you exceed your fundraising goals.

Let’s get right to those questions!

Question 1: What is it for?

Donors want to have a clear idea of how their potential donation will be used. In fact, in Donor Centered Fundraising, fundraising expert and author Penelope Burk presents research that indicates three out of five donors say that knowing exactly what the organization intends to do with the money they raise strongly motivates them to give. She goes on to say that more specific and focused fundraising appeals raise more money, improve rates of renewal, and inspire higher average gifts.

Keep your donors informed. With Trellis you can customize your fundraising page to tell your story! Find out more by joining a live or pre-recorded demo with our team.

It’s crucial during the gala, then, to highlight what you do with donations. Here’s a quick checklist to jump-start your fundraising approach.

Script moments during your fundraiser to explain what your organization’s specific program and services are.

Highlight accomplishments of the previous year to show how donor’s previous gifts were used.

Have your Fund-A-Need offer donors choices rather than donations going into one big pot.

Some non-profits have policies that mandate they can only receive donations as unrestricted or general funds, but it’s still a good idea to describe many specific programs, services, or needs that you have as examples of how the dollars will be used. Explaining by example where the money goes still educates the donors and affords you the benefit of their understanding more clearly “what is it for.” Also, feel free to include an unrestricted giving option among your choices — some donors actually do prefer that.

Question 2: Why should I care?

Now that you’ve given them the facts, it’s time to appeal to their hearts. All the info in the world won’t move a guest to give if they don’t really care about your cause.

The way you present your need determines how donors respond to it. Your job is to make the audience feel how both the problem and the solution affected those in need, and wherever possible, make it relevant to them to generate their empathy.

Wondering how you can add a testimonial video to your fundraiser? On the Trellis platform, you can upload videos directly to your fundraising page, making it even easier to make that emotional connection.

How do you frame the need in a way that makes them care? As any good salesperson can tell you, people do not respond to a feature—but they do respond to a benefit. So, it’s not enough to tell someone about what your Fund-A-Need is for. You need to tell them how it fixes a problem that the donor has feelings about.

Here are some examples I’ve encountered where what could have been a boring request for money was made more real (and attractive) through the use of emotion.

Dig deep enough and you can find the emotional core of any given problem that needs fixing.

The closer a need is to someone, the more passionately they’ll support it. If you’ve lost a family member to cancer, you’ll strongly support cancer research. If your life was positively affected by an adult role model as a youth, you know the benefits of mentoring firsthand. If you’re an animal lover, you’re more inclined to give to the local pet shelter.

Just as the closer a need is to you the more likely you’ll donate, the converse is true as well. That’s why an emotional story is so important. It’s difficult not to be moved hearing a parent’s joy over their child attending a school they could never afford without tuition assistance. Or seeing a wounded veteran who can resume living independently. Or learning of someone whose parent passed away with dignity and comfort thanks to hospice care.

Even if the specific need isn’t close to home, a guest can relate to and feel sympathy for someone overcoming a challenge, having their life turned around, or getting help during a difficulty.

Some needs are more challenging to sell. A wealthy private school I worked with was celebrating the 30th year anniversary of a wonderful mentoring program they have for inner-city kids in the local public school district. Every year the Paddle Raise funded needs for the private school students, but it was decided that this year every dollar of the Paddle Raise would go to the mentoring program.

So, our challenge was: How do you get parents to donate when literally zero dollars of their donations will go to their own kids?  We crafted a message that said to the parents “You send your kids to this school because the way it conducts itself role models the kind of people you want your children to grow up to be—generous and kind to those who need it most. Supporting our Paddle Raise is your opportunity to be a role model too.” Once they self-identified as the type of parents and people who care about their neighbours and want their kids to as well, the money raised far exceeded expectations!

If the answer to “Why Should I Care” is not initially obvious, don’t give up until you have an answer. Giving up can cost you thousands of dollars in lost donations. Look at the problems you’re addressing and try to find a way to connect them to your guests by linking to something in common or universally human.

Question 3:  Why do I need to give right now?

You’re almost there! Now that your audience knows what they’ll be supporting and you’ve gotten them to care, you still need to answer their question, “Why do I need to give right now?”

Undoubtedly, your organization has asked for donations during the year on one or more occasions. Guests might be thinking, “I’ve already given you money this year; why do I need to give again right now?”

Here are some action steps to convey to guests why they should give now.

The very purpose of the gala is to raise a significant amount of donations. People may not be aware of what a large part of an annual budget comes from the fundraiser.

Focus on what’s time sensitive. What would happen if the money wasn’t received now? Spell out those consequences. Here are some examples:

Create a sense of urgency. Don’t worry that the problems you address sound too bleak or depressing on a night that’s supposed to be festive, social, and positive.

Putting it all together

Put yourself in your guest’s shoes and ask yourself the 3 Questions. Once you can answer them, create a big picture message you can weave into and build on throughout the gala program.

To help keep the messaging consistent, provide your big picture message points to your speakers before they write their remarks, and to your videographer before they film videos.

During your Fund-A-Need, precede the testimonial with brief remarks by a speaker — either from your organization or your Benefit Auctioneer — that succinctly answer the 3 Questions for your guests.

Once you have answered the 3 Questions posed here, don’t be surprised if you far exceed your fundraising goals!

Do you want to hit your fundraising goal and fill your event with fun and feel-good moments? If so, Jerry is your go-to!

Email Jerry to receive a fund-a-need appeal tips document, just include “Trellis” in the subject!

Trellis is an all-in-one fundraising events platform that can help you answer these 3 questions and exceed your fundraising goals!