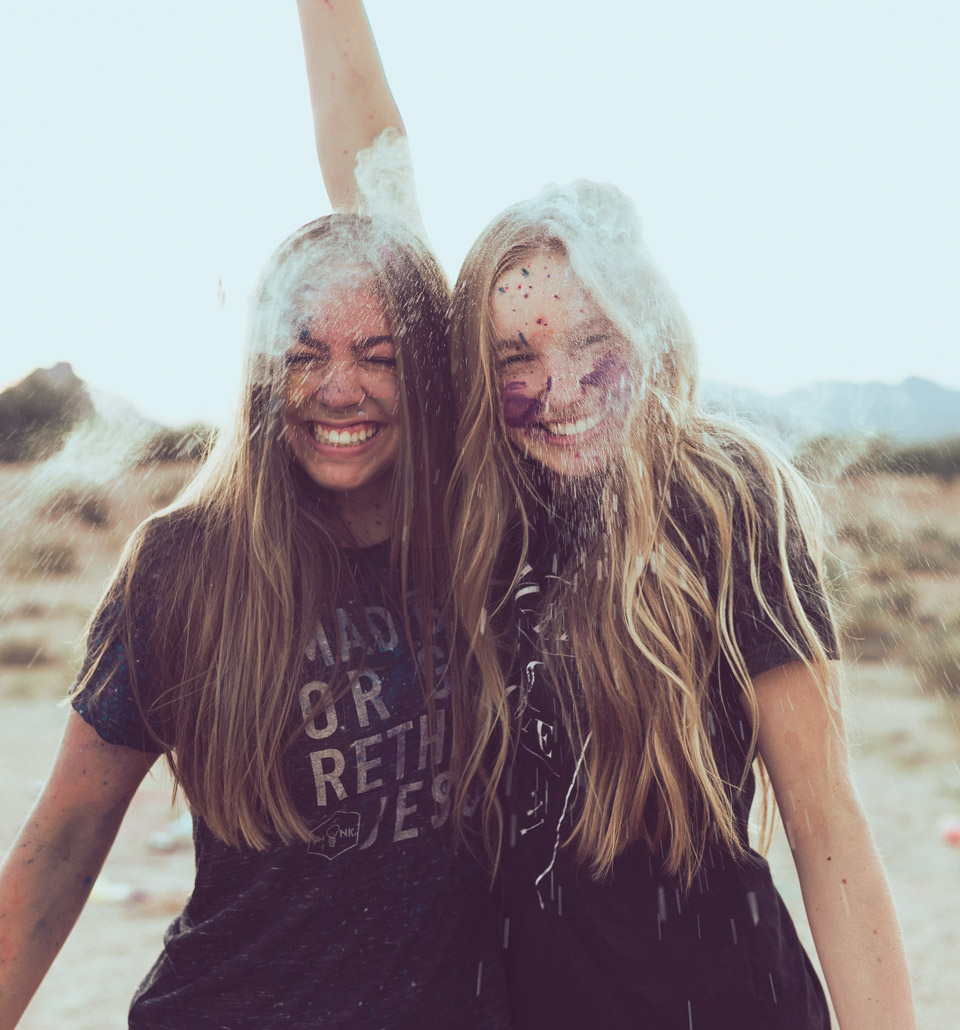 Kelowna, BC – March 6 2020: Finalists for the Trellis Sprout a Fundraiser challenge have been announced.

After fundraising throughout late 2019, 25 champions raised almost $50,000 for local causes.

From Halloween parties, open mic nights, fitness classes and gala dinners; local businesses and individuals have gathered the community around their chosen causes. Trellis is now excited to announce the six finalists, one of these six will win $10,000 in cash for their charity.

Founder and CEO of Trellis, Justin Goodhew says the trellis team is continually inspired by champions in the community. “We are blown away watching our community champions step up and raise money for the causes closest to their hearts. It’s inspiring watching others give back so selflessly. When we launched this challenge, we had no idea what the response would be, and this is far more than we could’ve imagined. As a team, this has really cemented why we’re doing the work we do, and further ignites our passion.” says Goodhew.

These six finalists will have a chance to win 1 of 3 prizes.

The grand prize, $10,000 in cash towards the winning charity has been donated by The Clique Group. “Not everyone is in a position to give. Those of us who are, have a responsibility to do so,” says CEO and Co-Founder Dallas Chelick. “The opportunity to partner with Trellis on this challenge has allowed us to increase the impact of our $10,000. It’s led to passionate individuals raising $50,000 in a few short months”. Local social enterprise Purppl was also keen to donate a prize, registration to their upcoming workshop and mentoring hours with their team. Finally, Imagine Canada, has donated three months worth of access to Grant Connect, the grantseeking platform of national nonprofit Imagine Canada.

Next, the Sprout a Fundraiser judging committee will be meeting to determine the 3 winners. The judging committee includes Brea Lake of Accelerate Okanagan, Kyleen Myrah professor at Okanagan College, Andrew Greer of Purppl, Dallas Chelick and Jordan Kerata of The Clique Group, and Erin Welk of Urban Systems. The winners will be announced on March 19th.

You can learn more about the trellis Sprout a Fundraiser challenge here.